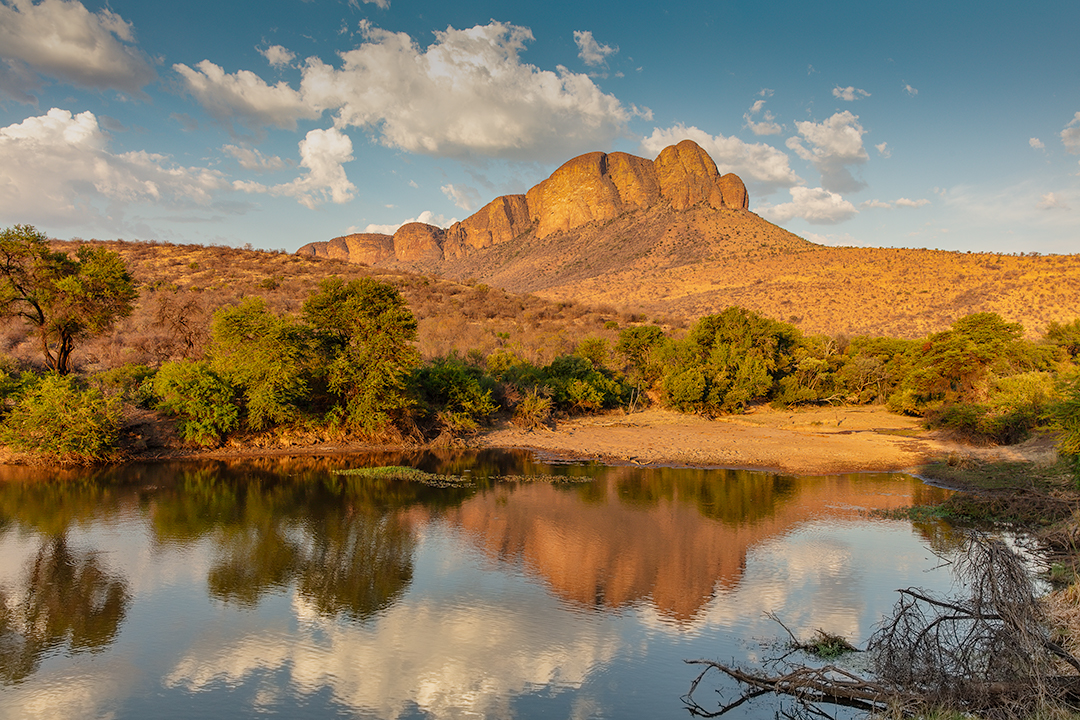 We had planned a three week trip to the Kruger National Park in November and thought it may be an idea to stop off at Marakele National Park on the way.  It turned out an excellent idea, but it is not just a “stop-off on the way”. I highly recommend that you do not go via the Brits/ R511 way.  Rather travel the slightly longer route via the N1/Bela-Bela/Thabazimbi.  It is a delightful place,  game is quite scarce but this is more than made up for by the spectacular scenery and topography.

Tlopi Camp was a great choice, being situated in a more remote part of the Park with imposing mountains and buttresses surrounding the camp, which is on the bank of a waterhole. The park was very dry and maximum temperatures hovered around 40 degrees C. Bird life was good, but unfortunately we only observed their famed Cape Vultures from a distance high up in the sky. The waterhole attracted a fair amount of game and we were lucky enough to see a female lion coming down to the water. She was soon chased away by the frightened cleaning staff! 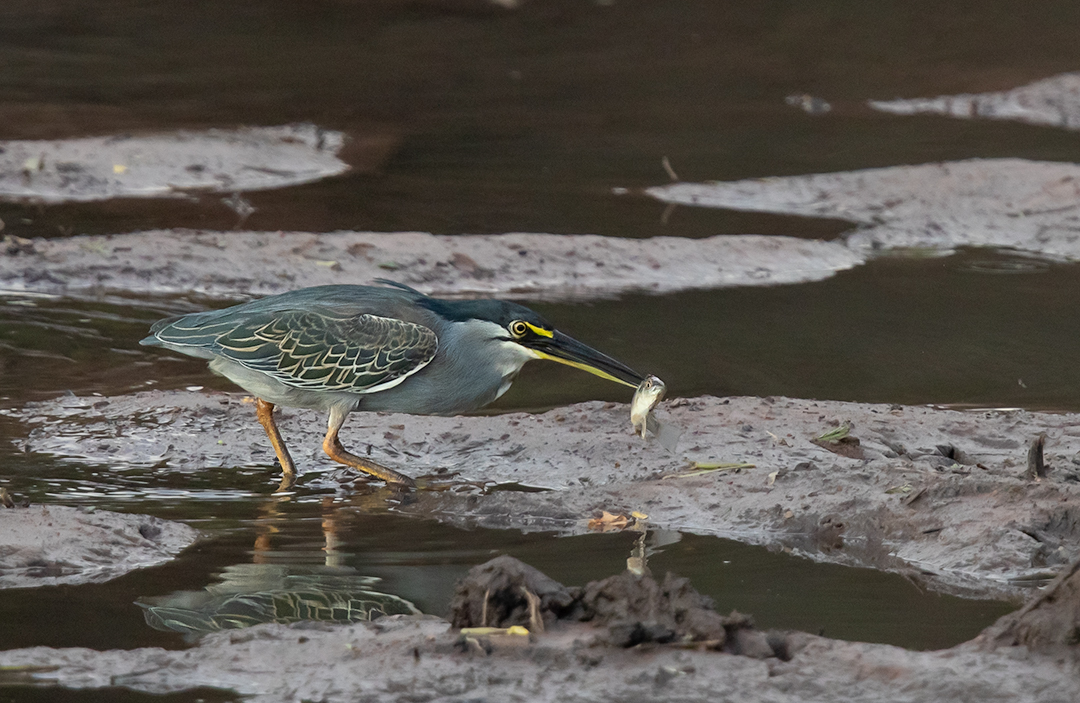 There was the ubiquitous Striated Heron at the water hole and it seemed to have good success with its fishing attempts. 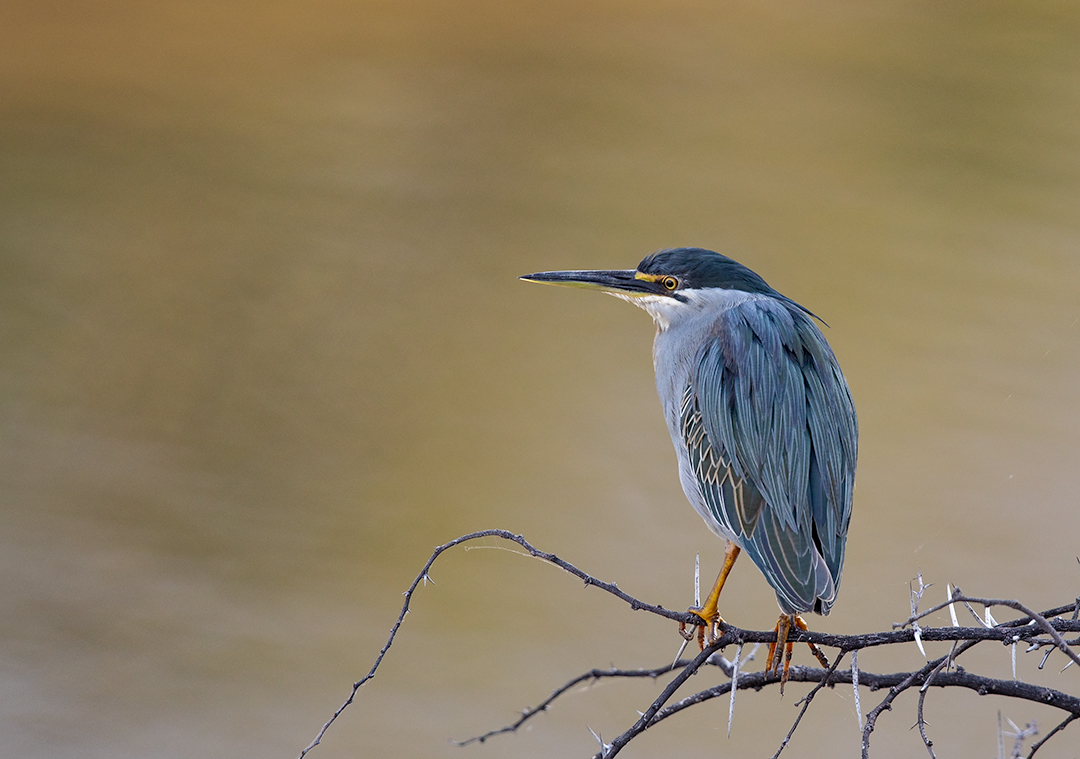 The waterhole also had its attendant pair of Water Monitor Lizards who spent much of the day sunning themselves on the branch of a tree. They only briefly ventured into the open, so photo opportunities were limited and always at a distance. 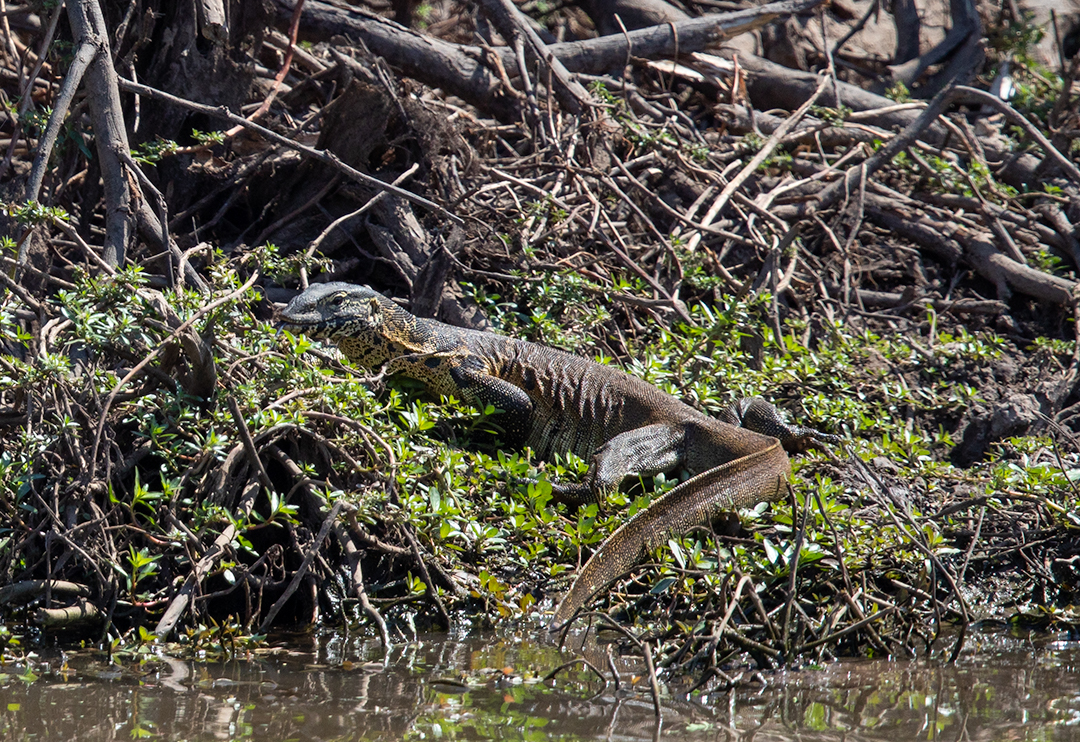 The outstanding feature of the Park was its mountain scenery and varied topography. We ventured to the top of the Lenong View Point and the drive up there must rank one of the best pass climbs I have done. A sudden frightening lightning and thunderstorm started just as we got to the top which limited our time and photo opportunities. Felt very exposed up there to the constant bolts of lightning. Did manage just one passable image. But fortunately the lightning and thunder continued into the evening and we were treated to a spectacular light show later on. 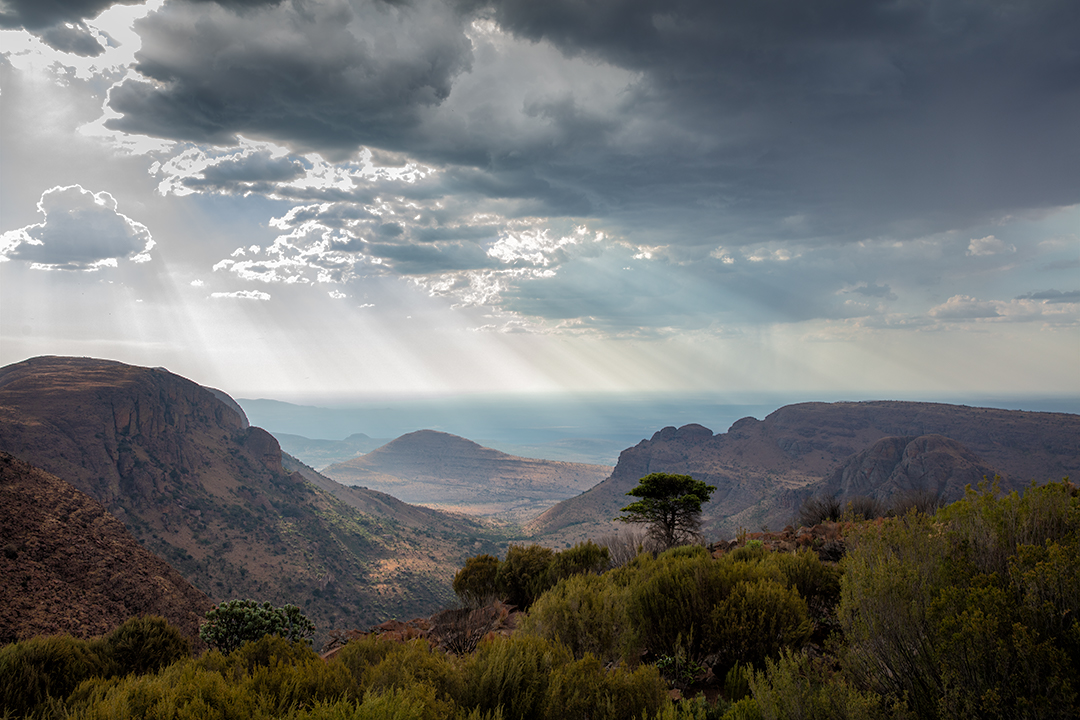 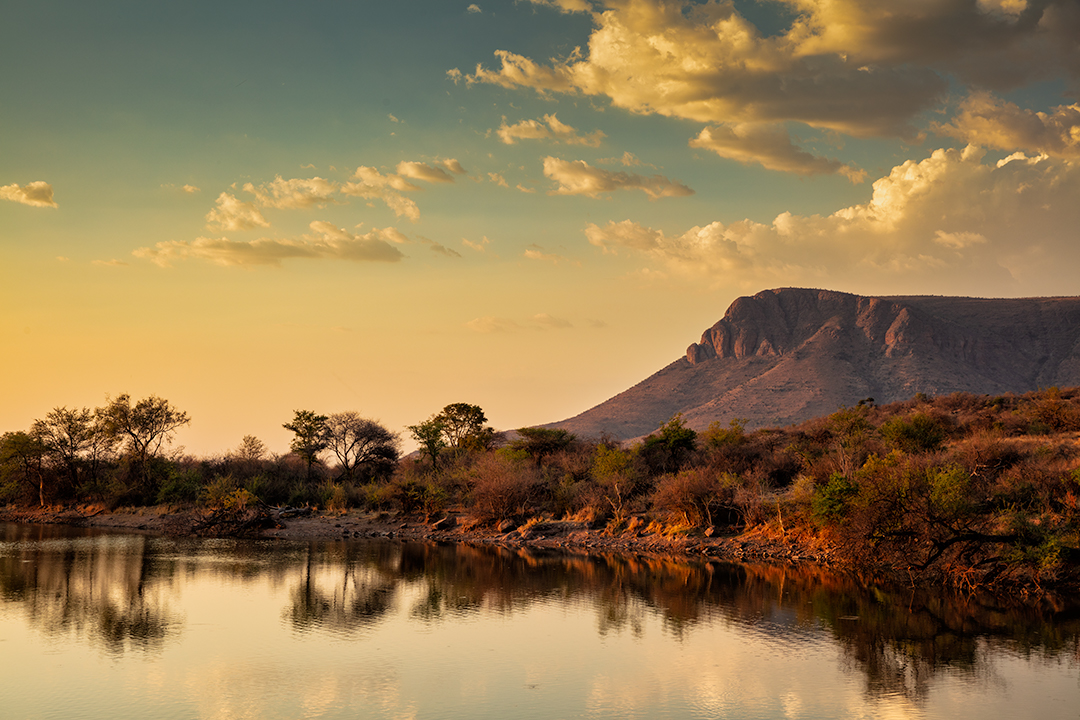 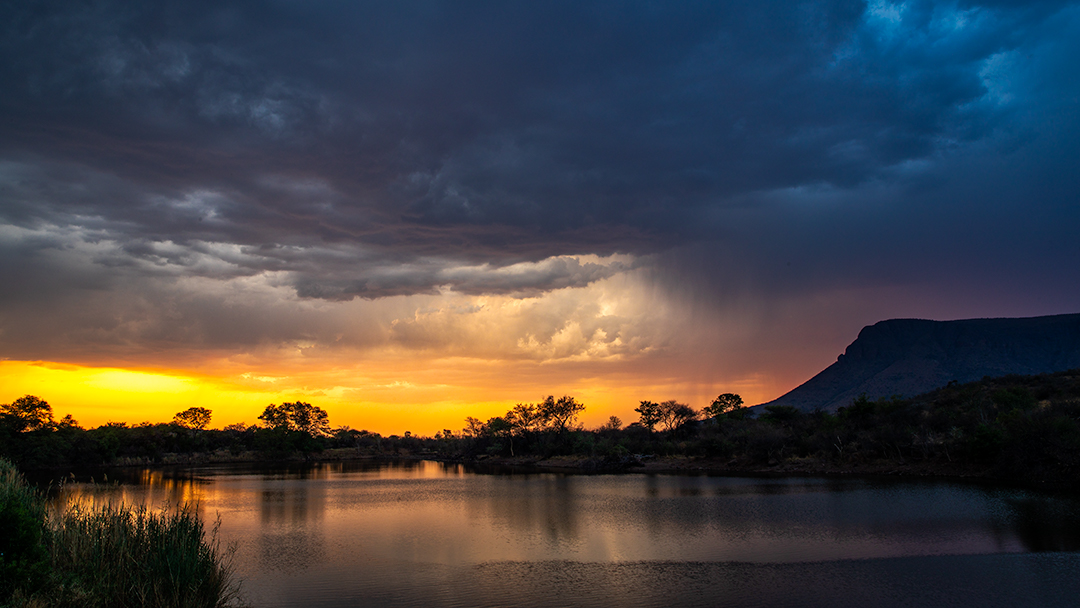 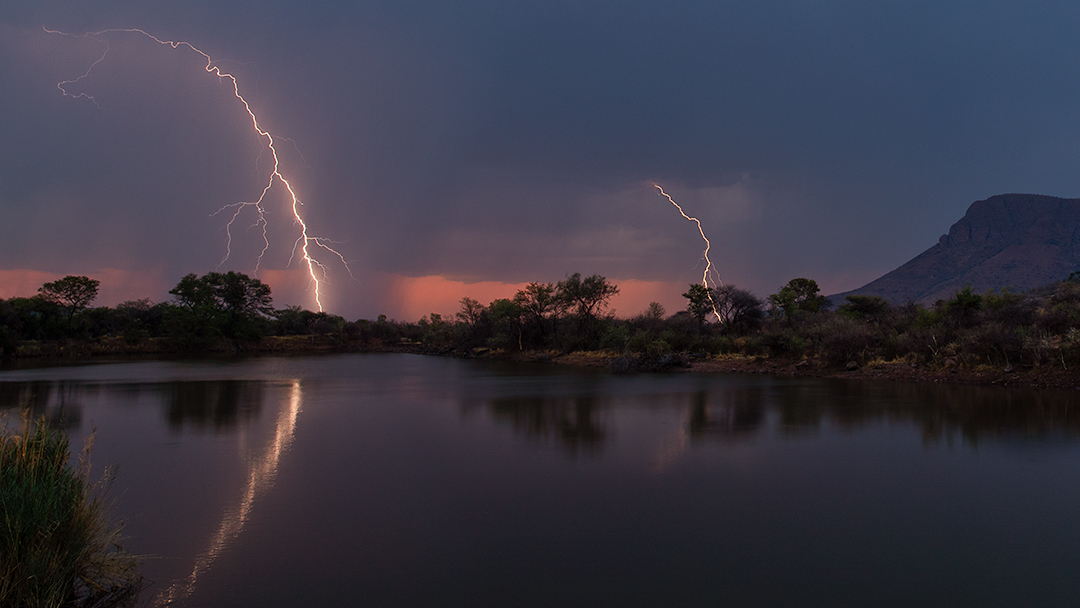 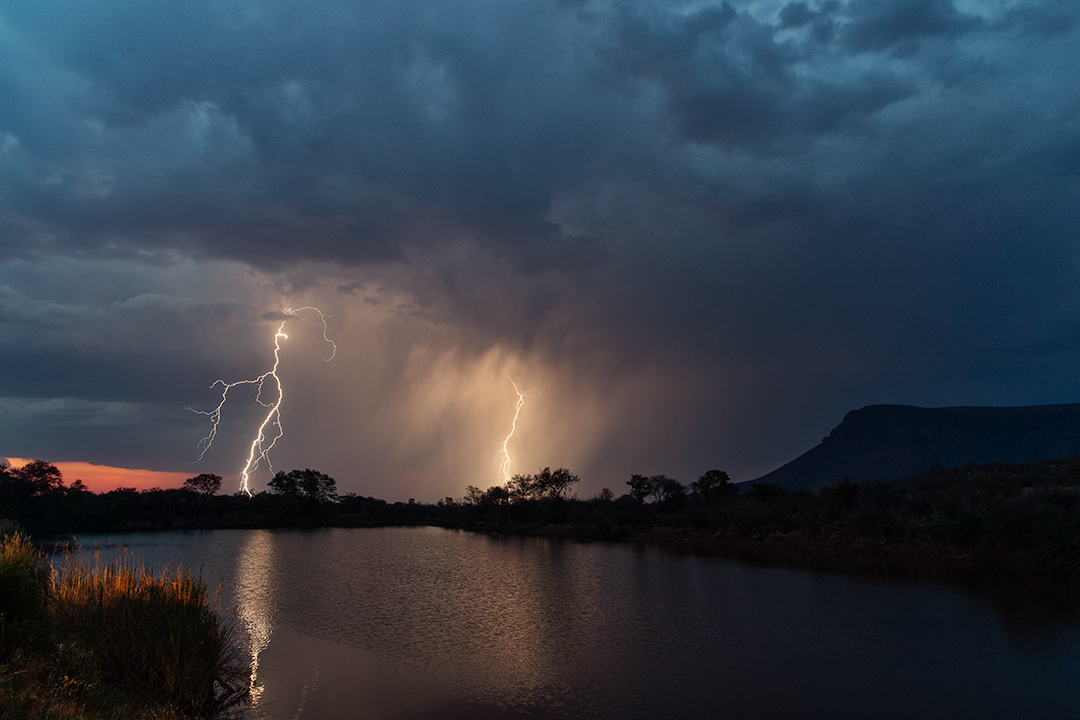 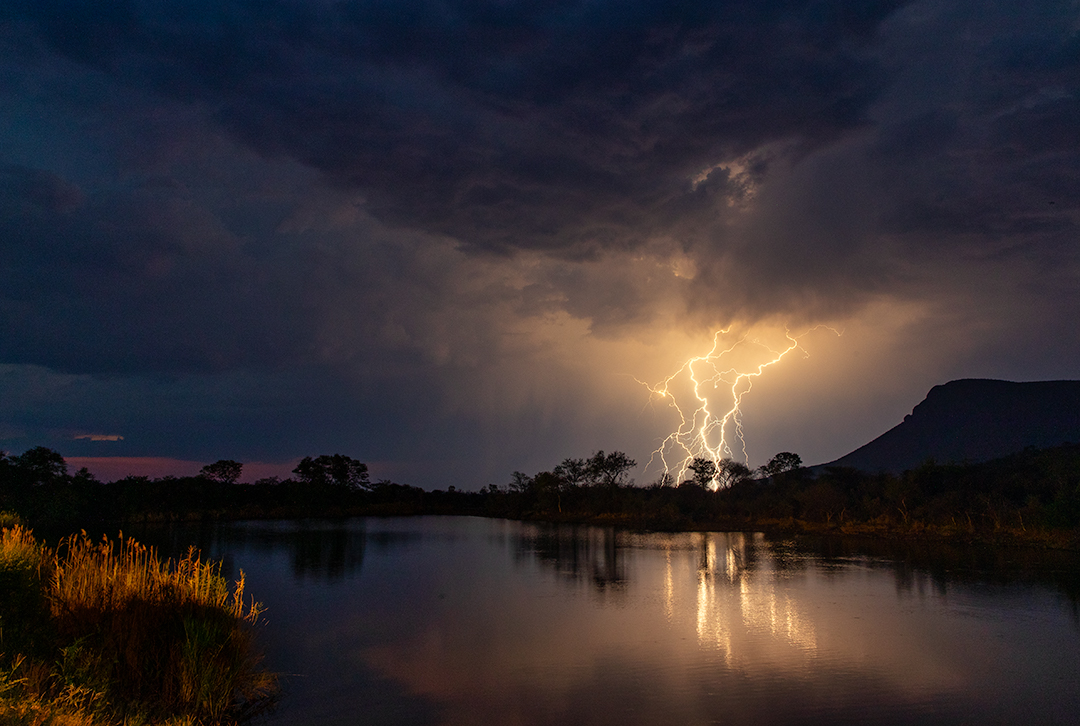 It was a very good three night interlude in Marakele and am pleased we did the detour. The journey from there to the northern part of the Kruger Park was long but we had all enjoyed the different experience.

There is more game on the western side of the Park, but we only briefly visited that side. There was always Impala and Bushbuck around the Tlopi waterhole and Kudu is plentiful all over the Park. 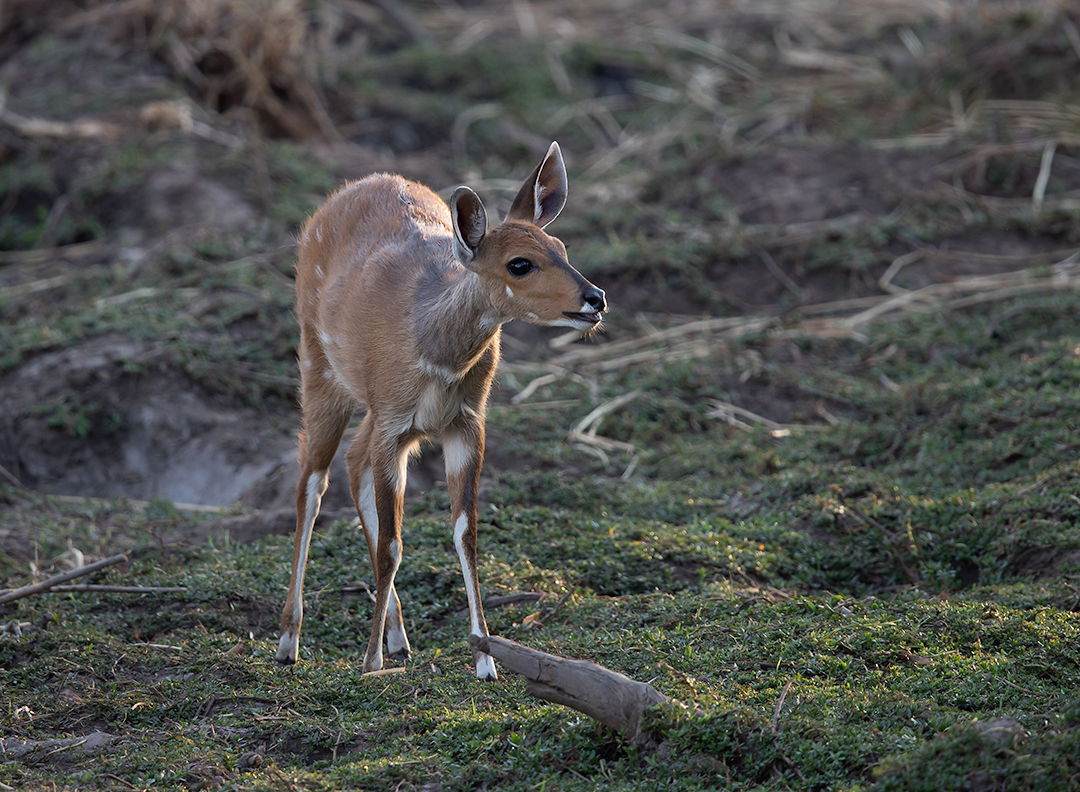 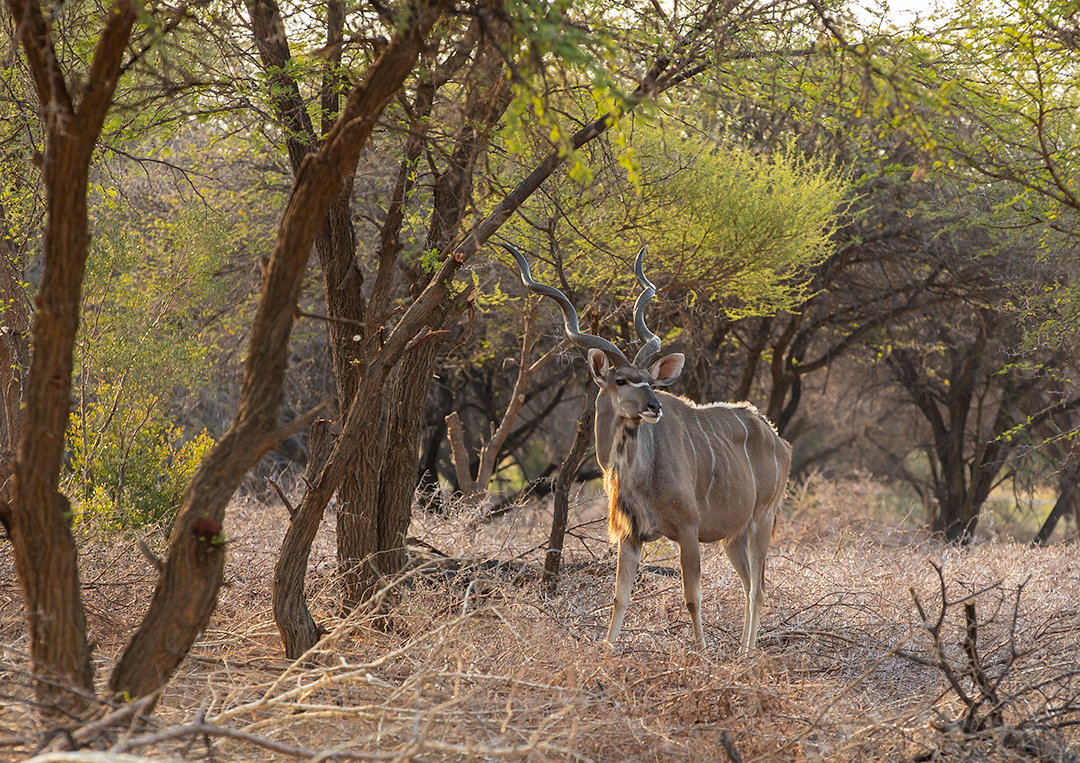